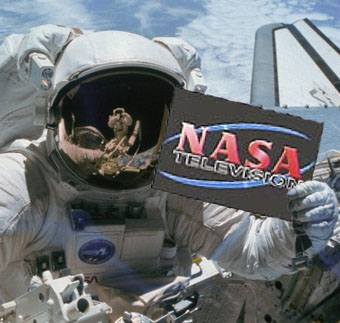 ASA has launched its new TV channel to watch the space with ultra-high definition (UHD) through the video distribution in 2160p video at 60 fps (frames per second). The new channel, which began broadcasting on November 1st, will allow spectacular contents to high-end TV’s and other devices connected to the network. It will be a mirror of the greatness and grandeur of space.

The project, which was announced only a month ago, opens the door to 4K technology, and a devices and especially a greater variety of content adapted to itself in a not distant future. The channel, which will be the first non-commercial UHD in North America, comes from the hand of Harmonic Company, global leader in infrastructure for video streaming company.

The content and images that offer this channel come from the International Space Station as well as several current NASA missions, as well as various historical montages remastered. It is the opportunity to dispose of the large quantity of UHD material that NASA has, with a resolution four times greater than high definition.

The UDH NASA TV channel expects to broadcast through satellite, fiber optic networks and cable, and also through internet with special features such as a bandwidth of 13 Mbps at least, to allow the reception signal to enjoy an experience in Ultra HD.