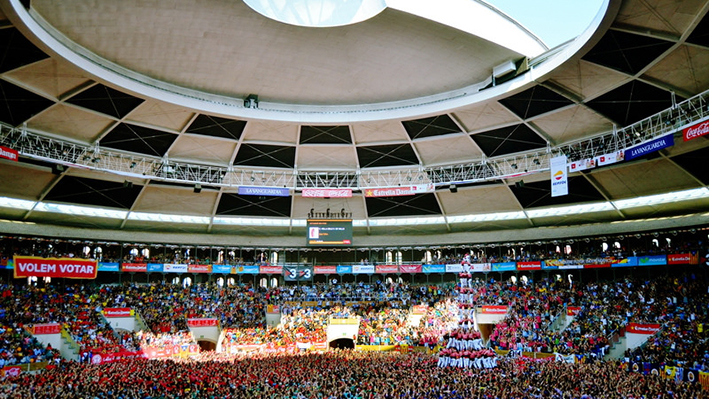 The 2014 Human Tower Competition took place in the Tarraco Arena Plaça in Tarragona. The best teams in the country come to attempt to show their best constructions and it is held every two years. It is an example of Catalan Culture declared Cultural and Intangible Heritage of Humanity by UNESCO.

Nearly 7.000 spectators enjoyed the event with the two 10mm resolution LEDs screens installed by Stereo Rent to show the punctuation and the final classification.