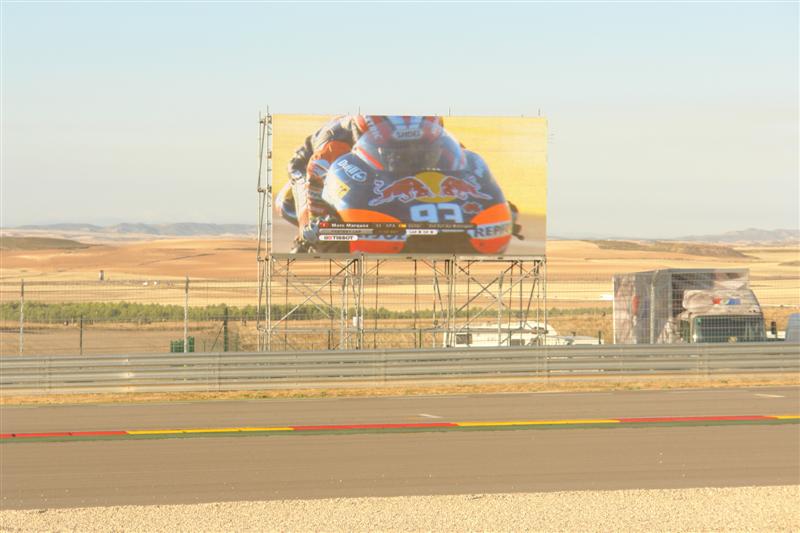 This year Stereo Rent returns to the MotoGP Grand Prix circuit at Motorland in Alcañiz. As always we will install a large display of LEDs screens and our mobile unit to give the best imagery and data to attendees. Also we return to Motorland to cover the World Series by Renault in April, and Superbike championship in June.