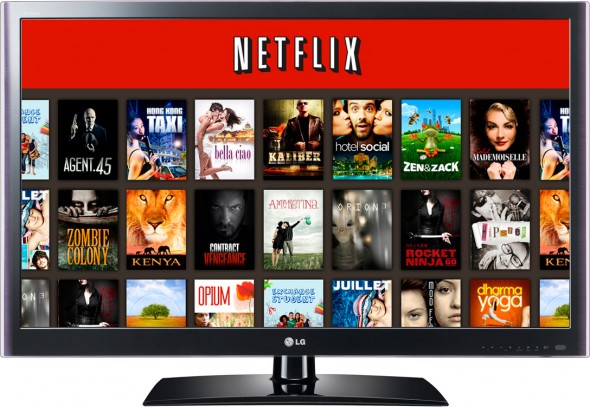 After many rumors, there is a date for Netflix to come to Spain. It will be next October, 20th when it will be available to all Spanish users. This is a subscription system, VOD (video on demand) already includes more than 60 million users worldwide. And its price, 7.99 euros per month. It is the most economical rate of three contract plans prepared by the US Company.

This is a service, available in HD and Ultra HD 4K, which offers unlimited original films, TV Shows, serials and documentaries through its catalog and the time that user wants. For this, you only need to have an internet connection and you will see all the products from any screen and device, laptop, tablet, smartphone or smart TV.

This system is characterized by a number of features including a clean interface, or accessibility between different devices. In addition, one of the keys that has over the competitors refers to its own content. Netflix has its own series that come to Spain same day than in United States. You also have the option to see them in Original Version. Another aspect that makes it stand out is its effective system of recommendations or not to force users to sign long-term contracts.

Thus, Netflix will join the group of platforms that are already in Spain competing for a stable base of users and subscribers through diverse and quality content. We are talking about groups like Yomvi or Wuaki for those who Neflix will make a big competition.

This system is already present in many European countries and is having a great international growth. In Spain, we have still to wait until October, 20th to see reactions of the audience and users.